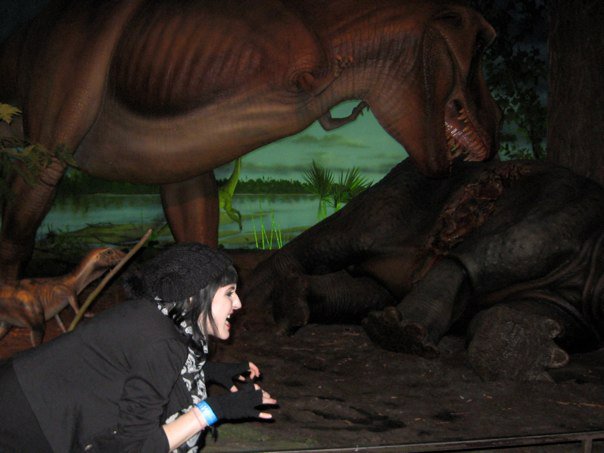 Ok. So. This is obviously not a movie review blog, but…my veteran readers know full well the depth of my Jurassic Park fanaticism, and I promise you that this post is about both dinosaurs AND multiple sclerosis. Just stay with me here, and let me get this review/rant out of the way first, and then we’ll connect it to MS.

I’ve always loved dinosaurs. I asked for a plush brontosaurus for Christmas when I was three years old and Santa delivered! 🦕 Anyone who knows me at all knows that my favorite movie of all time is Jurassic Park. I saw it in the theater with my elementary school best friend when I was nine. For months, we’d pretend we were genetic biologists. We used Battleship game boards as our computers and we’d draw crude outlines of dinosaurs on the “screen” with the pegs (red pegs and white pegs represented different types of DNA). This enthusiasm for the JP franchise has continued (and increased) into adulthood, so you can imagine my delight upon hearing that the Field Museum in Chicago was hosting a Jurassic World exhibit for a limited time. Problem was, I broke my leg a week after the exhibit opened and wasn’t really wasn’t able to walk for the remainder of 2017. But, as the great Dr. Ian Malcolm said: “Life, uh, finds a way.” 🦖 And so did I. Last weekend was the final weekend of this exhibit, just a week or so after confidently shedding my crutches. This isn’t at all MS-related, but I thought I’d share a couple video clips (a la Snapchat story) of my day exploring the museum and GETTING TO SEE DINOSAURS AND CLAWS AND TEETH AND RAAAAAAAR #ripheadphoneusers #jurassicpark #jurassicworld #fieldmuseum #fieldmuseumchicago #chicago #chicagofieldmuseum #dinosaurs #jurassicparktheme #elephant #sue #trexskeleton #trex #tyrannosaurusrex #indominusrex #becausethePissilent #bison #dadjokes @fieldmuseum @jeffgoldblum 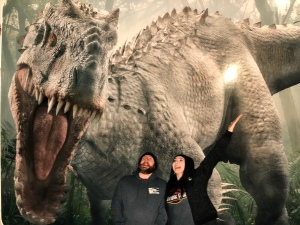 Here’s what did work:

Here are (some) things I wasn’t crazy about:

Alright. Thank you for indulging me.

Now that I’ve gotten that out of my system, lets talk CRISPR. CRISPR, or Clustered Regularly Interspaced Short Palindromic Repeats, is real life gene-editing technology that claims to be able to “precisely modify, delete or correct disease-causing abnormalities at their genetic sources.” Simply put, this technology could prevent or even cure serious diseases at the molecular level. The cost, financial and physical, is yet to be determined.

My questions to you, my beloved readers:

Perhaps Dr. Ian Malcom said it best: “Yeah, but your scientists were so preoccupied with whether or not they could, they didn’t stop to think if they should.”

*cough* …(Same could be said about Jurassic World: Fallen Kingdom 😉) 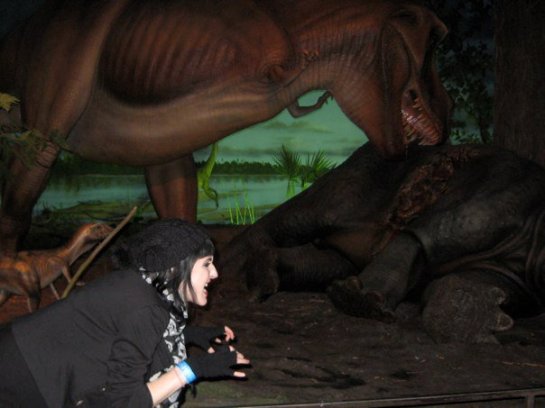 5 thoughts on “Of Gods And Monsters ***CONTAINS MOVIE SPOILERS***” 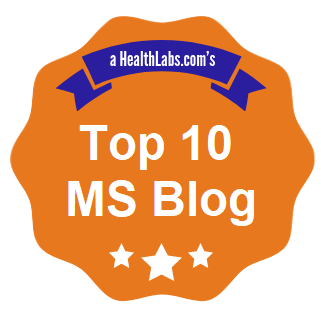 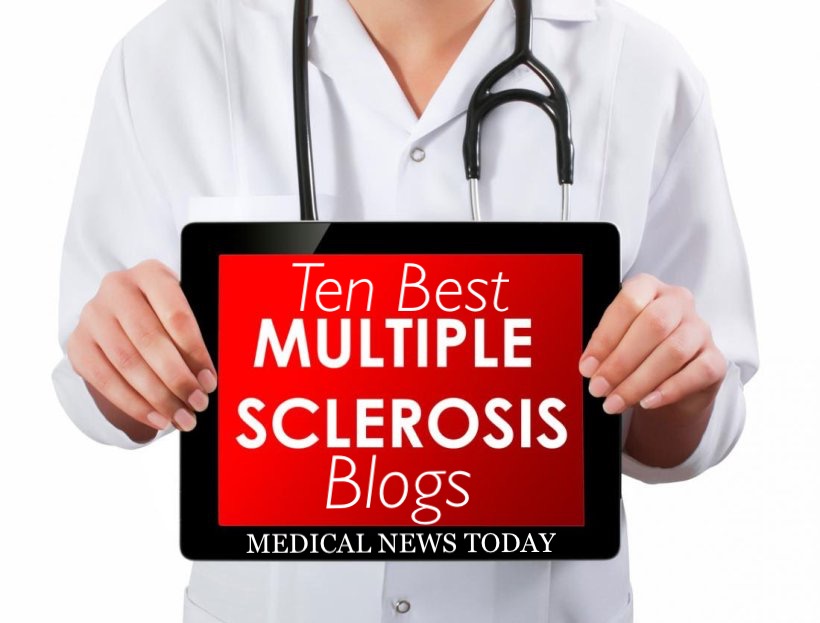 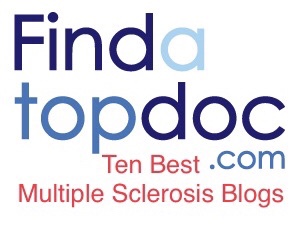